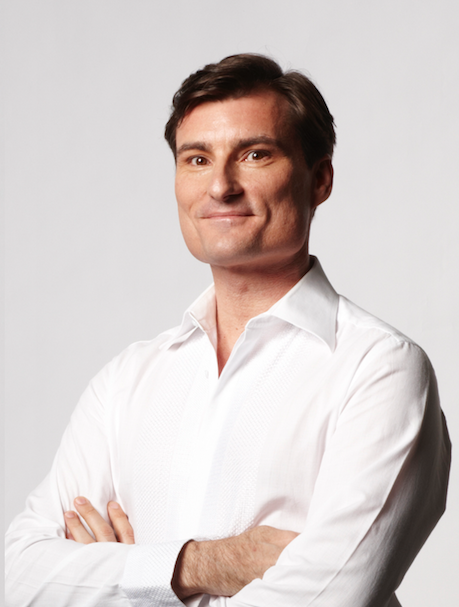 A graduate of The Australian Ballet School, Perth-born David McAllister joined The Australian Ballet in 1983. He was promoted to Senior Artist in 1986 and to Principal Artist in January 1989.His many principal roles with the company included those in Onegin,Romeo and Juliet, La Fille mal gardée,The Sleeping Beauty, Don Quixote, The Sentimental Bloke, Coppélia, Manon,La Sylphide, Sinfonietta and Stepping Stones.

In 1985 he won a Bronze Medal at the Fifth International Ballet Competition in Moscow, which saw him invited to return to the USSR as a guest artist where he made numerous appearances with the Bolshoi Ballet, the Kirov Ballet, the Georgian State Ballet and other companies.

In 1989 David was guest artist with The National Ballet of Canada, dancing John Cranko’s Romeo and Juliet as well as Etudes and The Four Temperaments. He has also been a guest artist with Birmingham Royal Ballet and Singapore Dance Theatre. In London 1992, he took part in the Royal Gala performance of Coppélia in the presence of the Princess of Wales.

David has worked as a guest teacher with The Australian Ballet School, The Dancers Company, the Royal Academy of Dancing, the Cecchetti Society.