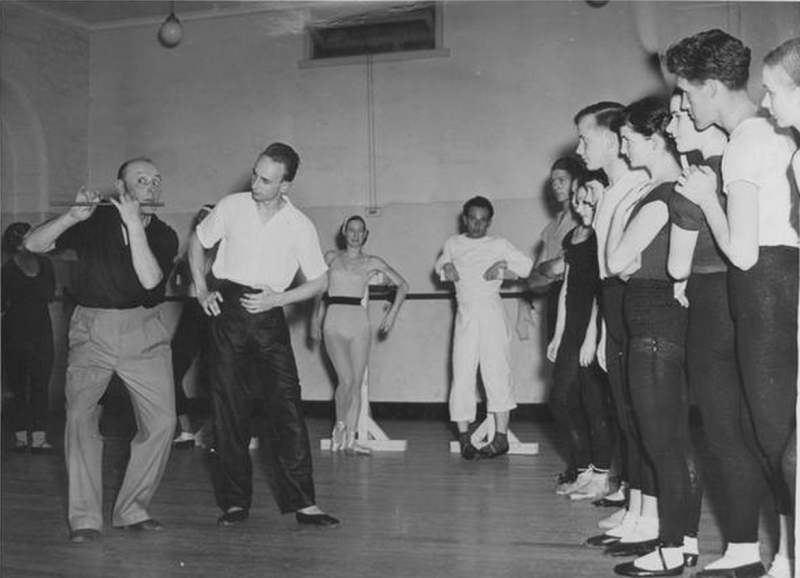 History of the BTW

The idea of the Ballet Teachers’ Workshop Victoria Incorporated (BTW) was first conceived in February 1964 when sixteen Melbourne based ballet teachers met to discuss the new syllabus introduced by the Royal Academy of Dancing earlier that year.   Having visited a teachers’ workshop in London, Frances Naylor suggested that a workshop be started in Melbourne to provide teachers with a forum to discuss their questions and uncertainties about the new syllabus and to create opportunities for their students to be exposed to the broader world of ballet.

The first organisers of the BTW were Frances Naylor and Mabel Pryde; with Paul Hammond as BTW’s mentor.   The first official BTW event was held in early 1964 at the Black Rock Civic Hall when Patricia Blaxland gave a major open class to students from all over Melbourne.  A class in the Russian method was given one month later by Sue Patching

Without funds and without a suitable venue in which to hold large open classes, the organisers were concerned that after such an excellent beginning, the entire workshop would collapse.   A tremendous ally was found in Dame Margaret Scott, the Director of the Australian Ballet School, who allowed the workshop to use the Australian Ballet School’s facilities in Albert Street, Melbourne.  Classes at that venue were given by a great number of distinguished teachers, including Paul Hammond, Martin Rubinstein, Robina Beard and Tamara Des Fontaine.

The first committee of the Ballet Teachers’ Workshop was formed at a meeting in 1966.  The first president was Avril Binzer, the treasurer was Mabel Pryde and Frances Naylor was appointed as secretary.   As the Australian Ballet School had moved studios, the workshop was once again looking for a suitable venue in which to hold open classes.   The new venue was found in July 1966, when Paul Hammond opened a studio in the city centre.   Master classes at that venue were given by Madame Janina Cuinovias, Dame Margaret Scott, Paul Hammond, Paul Gnatt, Dame Peggy Sager, Bert Shaw, Leon Kellaway and Beth Dean, amongst others.

In 1968, the BTW committee decided to give the students performance opportunities in addition to the open master class series and a “Ballet Premiere” performance was put on at the Princess Theatre.   Students from all schools auditioned to take part and the performance was a huge success.

Since 1971, the BTW has held annual scholarships for the purpose of encouraging and supporting the development of our young Victorian dancers.